Bid Writer Consultancy is proud to be awarded the much coveted “Birmingham Business Charter for Social Responsibility”.

This award recognises organisations who have not only acknowledged the importance of corporate social responsibility, but have committed through an accredited action plan to help improve the economic, social and environmental well-being of Birmingham’s citizens.

The team at Bid Writer Consultancy actively embed these values into the heart of our business.

We are proud to offer free advice to charities and SMEs considering submitting tenders and have supported Esther Community Resources, Create a Future, Witton Lodge Community Association, Great Healthcare for the Community and Ladies Fighting Breast Cancer on a voluntary basis.

We are are thrilled to sponsor Coleshill Town Colts Football Club training and match day pitch fees again during 2022.

We are delighted to be chosen to sponsor GB Athletic Football Club teamwear.

We are proud to help local young people to access sports are looking forward to seeing the clubs results.

We were delighted to support North Birmingham Academy with their Year 11 and Year 13 Mock Interviews and humbled to receive a lovely thank you letter.

I just wanted to send an email thanking you for giving up your time for the above event.  The feedback from students has been excellent.  I have had a number of students come up to me in school the last couple of days sharing their experience with me.  I do believe this event really raises their self-esteem.

I have no doubt I will be in touch during the next academic year,  asking for your support with future events.  Thanks again. 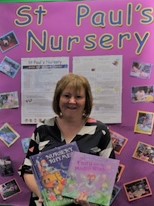 The photograph opposite was taken when Sharon, Bid Writer Consultancy's Director, donated a box of books to St Paul's Community Development Trust Children's Centre in support of their campaign 'Get Balsall Heath Reading'. 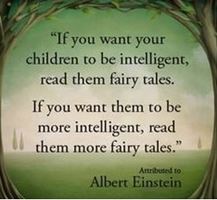 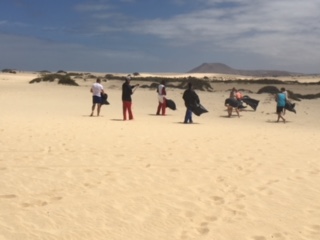 The theme of World Environment Day this year was ‘Beating Plastic Pollution’. The impacts of plastic pollution are often talked about in the media, especially the serious threat it causes to wildlife. The team at Riu showed us how plastic harms wildlife and works its way up the food chain, experts claim that one in three fish caught for human consumption contain plastic!

Well done to everyone involved.

In 2017 and 2018 we contributed to The Dogs Trust 'Oldies Centre' at Oakfield. In 2020 we made donations to support The Trust's ongoing work during Covid-19.  We are pleased to offer continued support in 2022 by sponsoring Charlie. 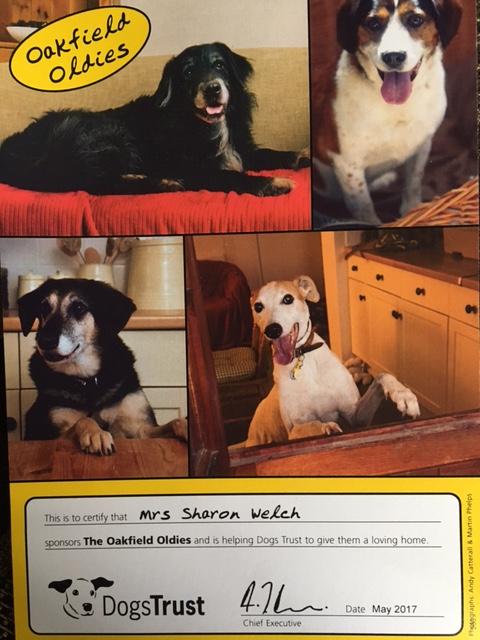 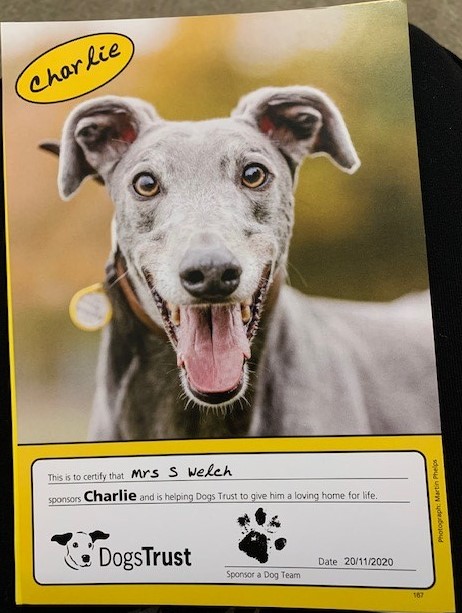 We are really pleased to sponsor Charlie at the   Dogs Trust. We're sure you'll agree that he's   super cute!

We are also delighted to contribute to the   work of volunteers in North Goa.

In October 2020 we made a financial donation    for the purchase of two cages to help       transport sick and injured dogs to veterinary     treatment. Throughout Covid-19 we have made donations for volunteers in India to purchase food for the stray dogs. 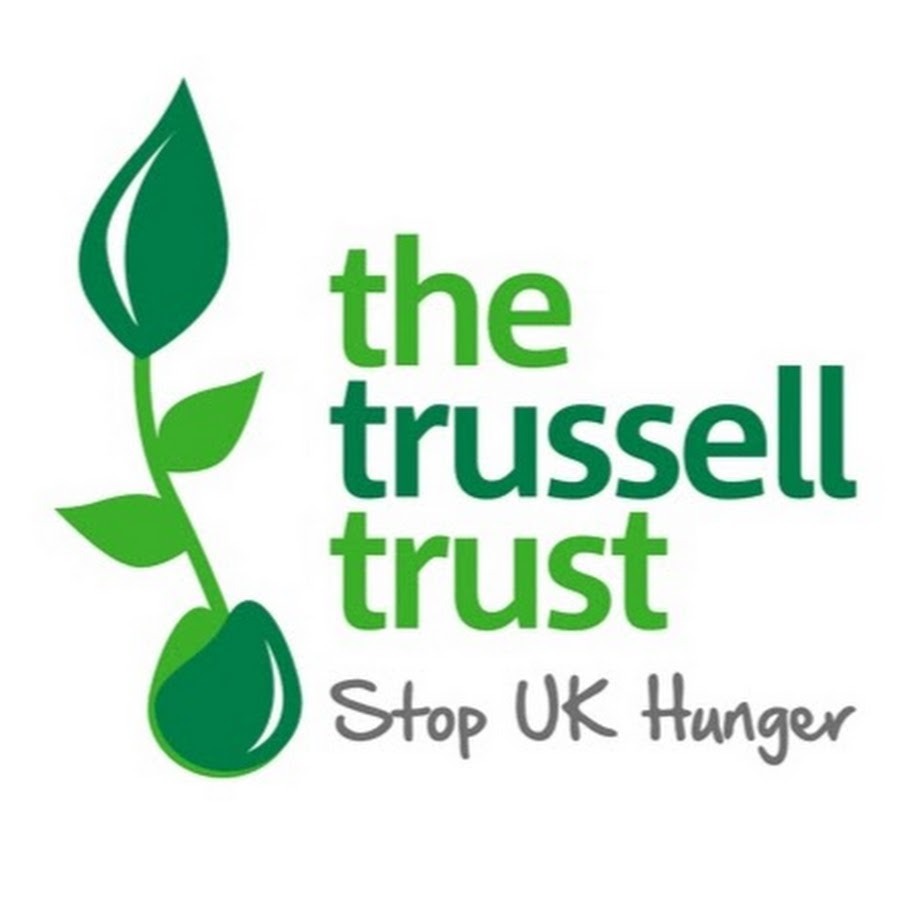 We are delighted to have made a contribution to The Trussell Trust Food Bank.

Together we can end the need for Food Banks.

SOCIAL VALUE - SUPPORTING AN APPLICATION TO THE ARTS COUNCIL

BID was  honoured to have been asked by Walsall poet and playwright, Ian Henery and The Blue Orange Theatre Birmingham to help them secure a Arts Council National Lottery Project Grant. As soon as we knew the subject of the play we knew that we had to help.

“Who were the Chinese Labour Corps? Towards the end of the First World War, the British Government needed a workforce to continue its campaign. Therefore, the Chinese government, wanting to establish self as a world power offered its own labour to help the shortages. Over 100,000 men from the Northern Chinese Provinces travelled to Canada, then onto Europe to help in a war they knew little about. Most worked as unskilled labourers in appalling, dangerous conditions near shellfire and were terribly malnourished. At the end of the campaign, up to 20,000 had died and for a hundred years, mostly forgotten.

I am therefore indebted to the author of The Chinese Labour Corps, Walsall poet and playwright,

Ian Henery, for illuminating me on a subject I now want to know more about. An excellent story (additionally adapted by Emma Cooper) where the audience went on an eye-opening journey of life one hundred years ago

A highly entertaining and informative evening at The Blue Orange Theatre. Not only did I enjoy the production, I also learned something too”

“The Chinese Labour Corps play was overall a very well done play on an incredibly important subject; the piece was very thought provoking and was most certainly a touching way to honour the memory of those who are not covered in the history books traditionally.

Through the story of the four individuals, we as an audience experience the difficulties and horrors faced by the one hundred thousand Chinese individuals who served alongside the British as part of the labour corps during World War One. The show did not disappoint me at all, and I am incredibly shocked that such important history was allowed to be hidden from public knowledge.

I found the show to be emotionally moving and believe that all of the actors, directors, and writers did an impeccable job with the piece. I genuinely felt that despite the fact that I was watching a play, I was getting the closest possible experience to the real thing.

At the end of the piece, I felt incredibly sad about everything the British state had put Chinese soldiers through. I would recommend that anybody who is interested in war history, particularly World War One goes to see this piece.

The Chinese Labour Corps show is a big step in the right direction to correct the wrongdoings and coverups that Chinese people had to endure. The Chinese individuals who were involved deserve recognition and remembrance just the same as any other country that participated in the horrors and atrocities of World War I, and I believe that the creation and showcase of this piece will significantly help in terms of achieving this aim.”